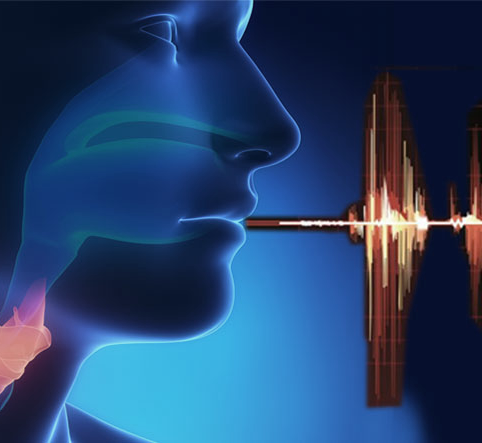 Singers generally fall into one of four main categories, some people with wide ranges can often find themselves spanning more than one or between them. Two example are the Baritone voice and Countertenor. A baritone is a type of classical male singing voice whose vocal range lies between the bass and the tenor voice types. The baritone voice could be considered the most common male voice as the soprano would be for woman. The countertenor is a type of classic male singing voice whose vocal range is equivalent to that of the female. Countertenors (contra tenor) are often baritones at core with the facility to sing in the head voice, sometimes referred to as Falsetto.

The four main categories of singers, wether you sing opera, pop, jazz or broadway, from highest to lowest, are: Soprano, Alto, Tenor and Bass

Are you a Soprano?

The deeper and darker female voices